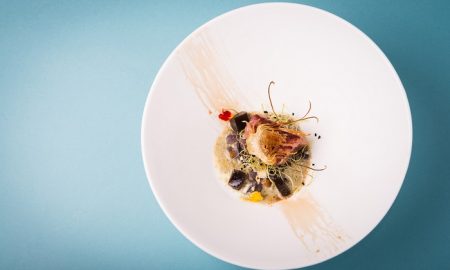 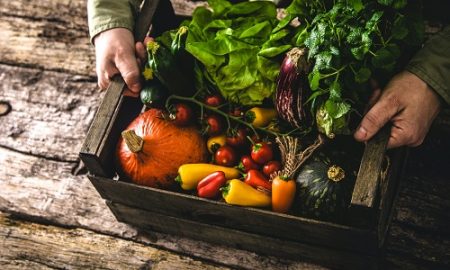 The Biggest Food Trends Of 2020 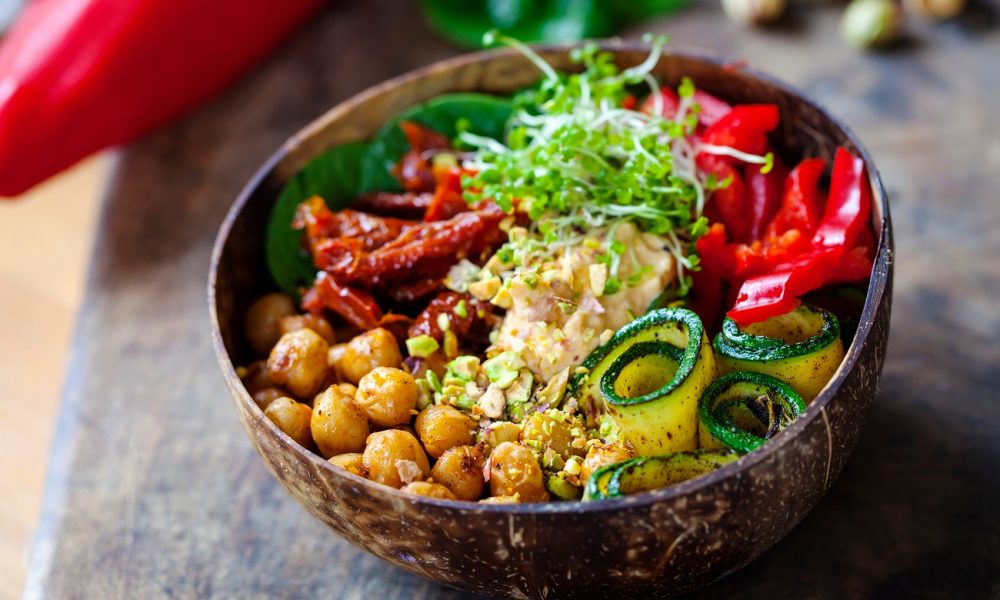 Veganuary is aimed at inspiring people to adopt a vegan lifestyle for January.

What Is Veganism?
As described by The Vegan Society, ‘Veganism is a way of living which seeks to exclude, as far as is possible and practicable, all forms of exploitation of, and cruelty to, animals for food, clothing or any other purpose. There are many ways to embrace vegan living. Yet one thing all vegans have in common is a plant-based diet avoiding all animal foods such as meat (including fish, shellfish and insects), dairy and eggs – as well as products like leather and any products tested on animals.

Aren’t Vegans And Vegetarians The Same?
No, vegetarians commonly choose to eat eggs and dairy as vegans would not. However, both would not eat meat or fish. Not to be confused with pescatarians who abstain from eating all meat and animal flesh with the exception of fish. In recent years we have seen pescatarians increase as more people are phasing out meat before adopting a full vegetarian or vegan lifestyle.

What Do Vegans Eat?
Quite a lot it would seem. Although the phrase ‘plant-based’ doesn’t exactly conjure images of mouth-watering cuisine, once you start researching recipes, you’ll discover that there is a whole new culinary world waiting to be explored.

Why Go Vegan?
Upon my research I found that many vegans had decided to go vegan because of their love of animals, this wasn’t the only reason but for many it was the key motivator. For others their health played a key factor. Adopting a plant-based diet is one of the healthiest diets, many vegans report lower blood pressure and cholesterol than non-vegan. Some research has also shown vegans to have lower rates of heart disease, diabetes and some types of cancer. For many vegans’ environmental issues were also a concern, with so much land needed for cattle farming, deforestation and its impact on global warming continue to be a concern.

Is Going Vegan Expensive?
In short, like everything in life, it is as expense or affordable as you want it to be. Of course, if you are buying organic products you may see a slight increase in spending but if you are buying regular fruit and vegetables, with pre-planned meals you shouldn’t see an increase in your weekly shopping bill.

Vegan Dining Options
Throughout 2019 veganism saw a drastic increase in popularity, a lifestyle change that is set to continue into 2020. 2019 was the year that saw vegan dining move out of small cafes and into many big brand restaurants with many restaurants offering vegan options on their menus and some even offering an entirely separate vegan menu. One of our favourite vegan dining spots of 2019 was The Four Seasons Hotel Abu Dhabi that had created a delicious raw vegan menu, well worth a visit. Other brands that were quick to tailor for their vegan guests were, Rosewood Abu Dhabi, Folly by Nick and Scott, Folia Four Seasons Resort Dubai at Jumeirah Beach and Il Borro Tuscan Bistro at Jumeirah Al Naseem Dubai, to name a few.