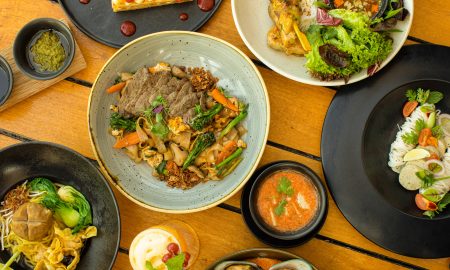 All About Noodles At Sontaya – Abu Dhabi 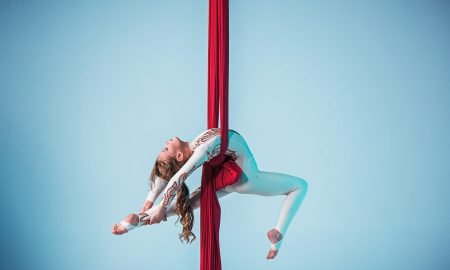 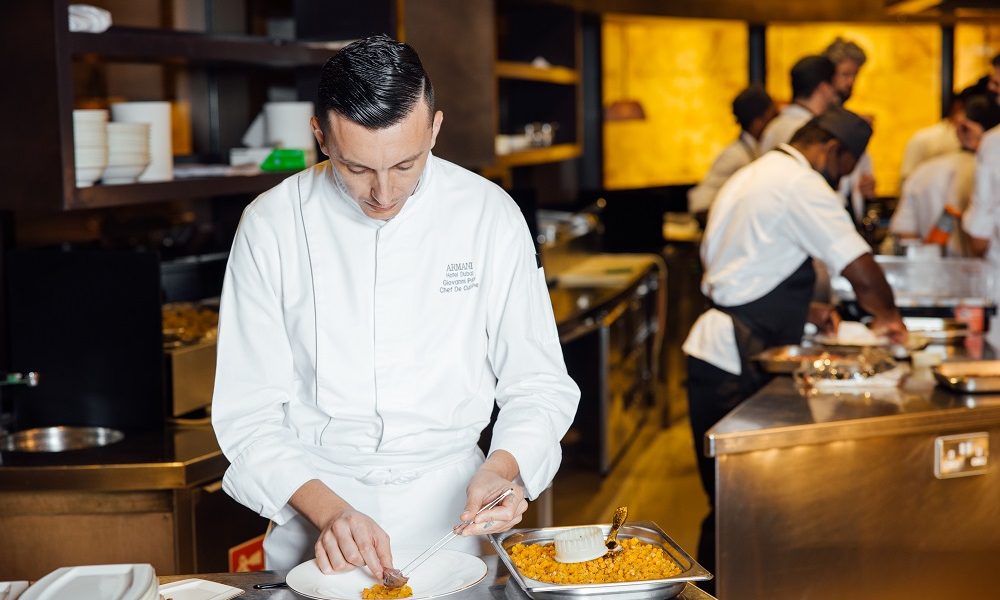 Armani Hotel Dubai will welcome a second top-ranked chef to Armani/Ristorante on 19th November 2021 for another in its winter season series of exclusive four-hands gastronomic events.

Resident Chef de Cuisine Giovanni Papi will create the savoury elements of a collaborative six-course menu, with the final sweet flourish to an exceptional evening of dining created by renowned Dutch Pastry Chef Roger van Damme, who has created a new signature dessert especially for the occasion.

First bitten by the pastry bug as a child, Chef Roger’s culinary career path was predestined, and he gained his professional qualifications in his native Netherlands followed by additional training in France and Switzerland. In 1994, he opened his own business, Het Gebaar, and quickly evolved to become a technically proficient, ultra-creative top chef. A Gault & Millau Chef of the Year and one Michelin Star awarded location, he was subsequently named Best Pastry Chef in the World in 2017 at the Best Chefs Awards.

His Dubai culinary partner for this very special night, Chef Giovanni Papi, was named Rising Star of the Year at the 2020 Middle East Hospitality Excellence awards and has been cooking professionally for almost two decades. He specialises in creating exquisite flavour combinations presented with contemporary flair. He is also one of the invited chefs taking part at Expo 2020 Dubai’s Chef’s Table showcase series of events.

The gourmet dining menu will begin with a duo of amuse bouches followed by a signature line-up of Chef Giovanni’s creations including a Parmesan Fondue-filled Fried Beignet, Slow-Cooked Beef Loin Carpaccio, Sardinian style Risotto with Blue Lobster and 61.5º Poached Mountain Egg with Artichoke and Smoked Potato. Without wanting to share too many details, the grand finale dessert will pay creative tribute to the iconic Burj Khalifa, the world’s tallest building.