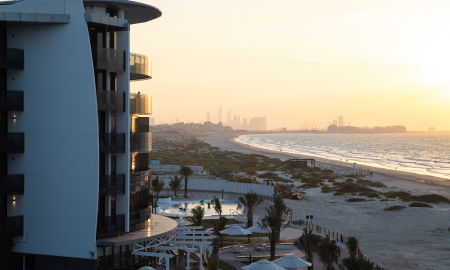 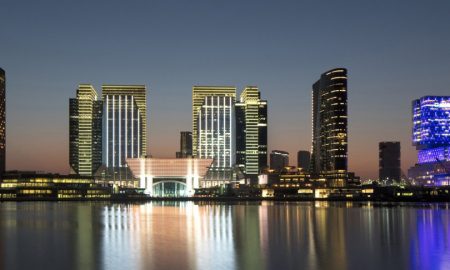 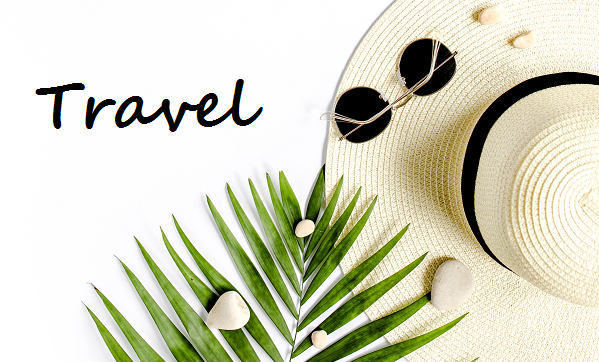 Looking for some travel inspiration for 2019? We list a host of trending destinations.

Located on the crossroads between Europe and Asia, its proximity to the lucrative Silk Road has contributed to Tbilisi becoming the diverse and colourful city it is today. Tbilisi is one of the world’s oldest settlements, archaeologists have found evidence of human habitation dating back to 4000 BC. Its natural landscape and the charm of its old buildings are sure to win you over.  The cuisine in Tbilisi is unique, with both European and Middle Eastern influences.

Mumbai is a city that is bursting with life, from food, culture to landscape, Mumbai has something for everyone. If you are looking to be spoilt, we’d recommend staying at the Four Seasons Hotel Mumbai, the hotel also has the best open rooftop bar in the city. Mumbai is a gastronomic adventure through a melting-pot of cultures, be sure to book a table at Ziya; to see and be seen, Wasabi by Morimoto; for an infusion of cuisine or The Bohri Kitchen; for an authentic experience.

Armenia tops our list for 2019 and has been named one of the safest cities in the world. Full of history and culture, the capital city, Yerevan, offers many luxury hotels and modern restaurants, all set at the peak of Mount Ararat, which dominates the country’s skyline. Popular tourists’ sites include the dancing fountains of the Republic Square, the State Opera House, the Cascade complex, the ruins of the Urartian city of Erebuni and the historical site of Karmir Blur.

Sarajevo, capital of Bosnia and Herzegovina, is a compact city on the Miljacka River, surrounded by the Dinaric Alps. Visitors will enjoy Baščaršija, Sarajevo’s oldest bazaar and the historical and cultural centre of the city. If you are looking to connect with nature a visit to Vrelo Bosne is recommended, a public park, featuring the spring of the River Bosna, at the foothills of the Mount Igman. Sarajevo is full of great restaurants but if you are looking for something authentic visit the street food vendors who serve local dishes from Roasted Chestnuts, Somun to Burek.