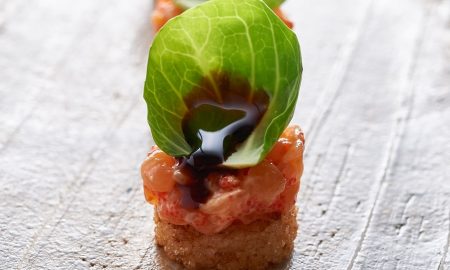 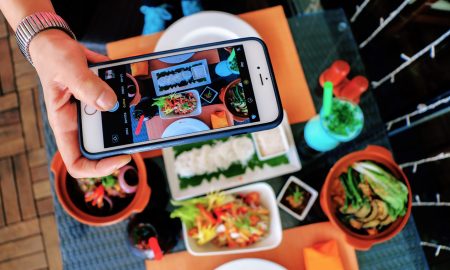 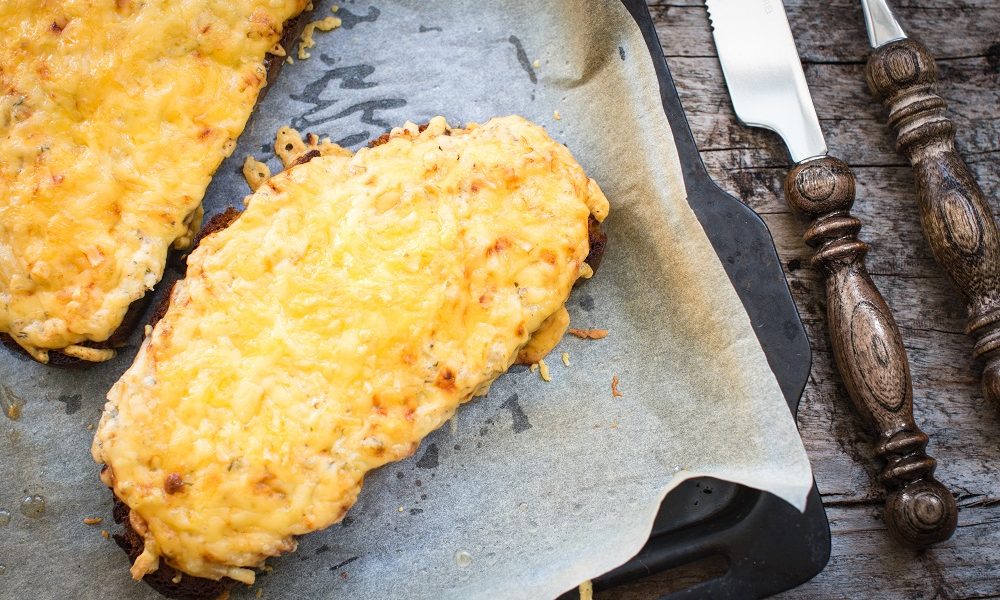 This March we celebrate the best of Welsh cuisine. Tuck into a slice of Bara Brith, fulfil your sweet cravings with a traditional Welsh Cake or simply enjoy a humble Welsh Rarebit. Here are our top Welsh dishes to try this St. David’s Day!

Welsh Rarebit
Any nation that celebrates the love of grilled cheese is somewhere we want to visit. Dating as far back as the 18th century, this dish was originally called Welsh Rabbit, despite never containing any rabbit, this has caused much confusion over the years. To create your own version at home, take a large slice of bread, add a generous lump of Welsh cheese into a mixture of beaten eggs and milk, season with salt and pepper, place the mixture onto the bread and bake in the oven until the egg mixture has firmed and the cheese has melted. The key ingredient is the Welsh cheese, be sure to purchase a good quality cheese.

Welsh Cakes
You cannot visit Wales without enjoying a delectable Welsh Cake. Traditionally made from flour, butter, currants, eggs and milk. These days the humble Welsh Cake now comes in a range of flavours. They can be served hot or cold, but our advice would be, buy them hot, straight off the griddle, dust in sugar and eat straight away.

Laverbread
Slightly misleading, as it contains no bread, it is best described as a puree made up of laver, a nutritious edible seaweed. Cooked with sea salt and canned for freshness, Laverbread is best enjoyed with toast or seafood. It is a true superfood, rich in iron and iodine.

Welsh Claw
A traditional Welsh soup, and a distant cousin of the popular stew. Welsh Claw is served as a one pot dish, and usually consists of Welsh lamb, leeks and potatoes, but there are many different recipes that vary from town and season. The dish is often served with warm crusty bread and a good portion of Welsh cheese.

Bara Brith
Bara Brith, translated it means speckled bread, noting the use of dried fruit in the dish. Made using self-raising flour, and traditionally flavoured with tea, dried fruit, mixed spices and baked in the oven, it is normally served sliced and buttered. Often regarded as Wales national fruitcake.

Welsh Lamb
Renowned worldwide for being one of the highest quality meats, Welsh Lamb is a product that is unique to the area. Traditionally used in stew, today Welsh Lamb is enjoyed as Lamb Shank, Lamb Chops and even Welsh Lamb Rarebit Hotpot, to name a few.

Leek Soup
It’s only right that this national emblem of Wales should have its very own dish. Leek Soup does normally contain some potatoes, but as the name suggests the main ingredient is leeks. Serve with a few slices of thick warm bread, the perfect comfort food.

Welsh Cheese
As you’ve probably guessed by now, the Welsh love a good cheese. The most popular amongst them is Caerphilly cheese, described as having a mild, salty, buttermilk style favour. Caerphilly has become so renowned for its cheese, the town holds a 3-day annual festival to celebrate this delicacy. Can you think of a better way to spend 3 days?

Conwy Mussels
These mussels are some of the best and freshest in the UK. Today the ‘mussel men’ still use traditional methods and hand-rake the mussels on small wooden boats, a tradition used over the last 200 years. By still adopting this natural method, Conwy mussels are usually bigger, fresher and even tastier, than farmed mussels.

Selsig Morgannwg
Yes, we are throwing in a bit of Welsh for good measure. This vegetarian dish is made using the traditional Welsh recipe which consists of (you guessed it) cheese, leeks and breadcrumbs, mixed and fried until golden brown. Having been around since the Second World War this is perhaps one of the oldest vegetarian recipes on record. 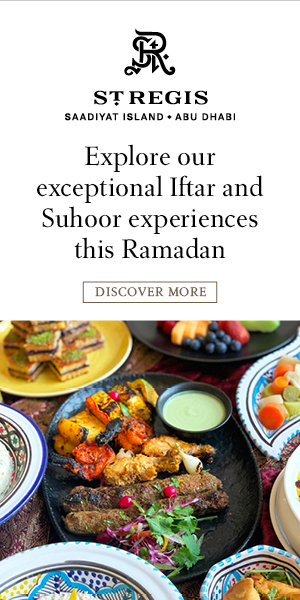