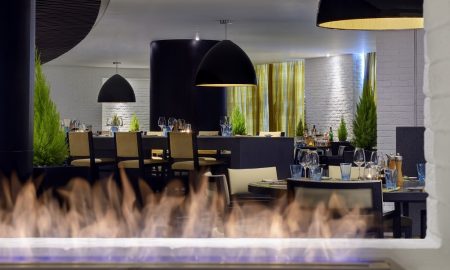 Why Positano Is A Must Visit – Dubai 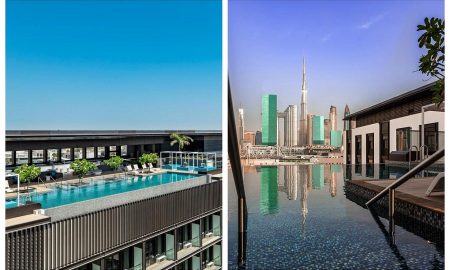 To Infinity and Beyond, A Must Try Day & Night Pool Pass – Dubai 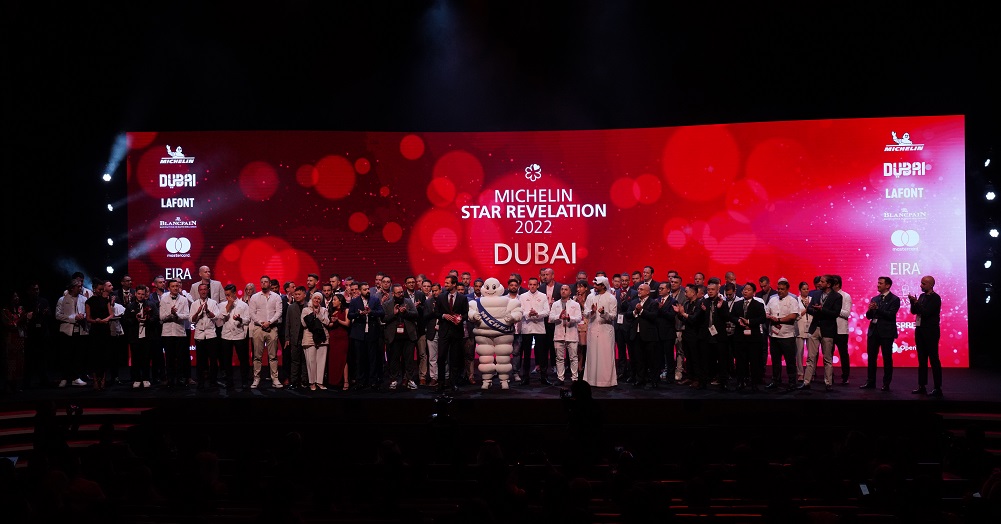 Michelin has unveiled the 2022 selection of the MICHELIN Guide Dubai — the first-ever edition in the United Arab Emirates — celebrating Dubai’s spectacular culinary map, that is as vibrant and diverse as it is energetic. A total of 69 restaurants, which covers 21 cuisine types, have been selected and recommended by the anonymous MICHELIN Guide inspectors.

Il Ristorante – Niko Romito receives Two MICHELIN Stars for its modern Italian fare, which comes with balance, purity and clarity. Top quality ingredients are flown in from Italy, with highlights including fish and pasta dishes.

Set in a colonial-style property at The Palm, STAY by Yannick Alléno impresses with its less-is-more approach, which results in precise, sophisticated dishes that are skillfully crafted with French cooking as the base.

Showcasing the excellence, talent and creativity of Dubai’s culinary landscape, 9 restaurants serving a diverse array of cuisines, from Portuguese to Indian, Japanese and Chinese, receive One MICHELIN Star.

11 Woodfire by chef-owner Akmal Anuar, who is of Malay origin, offers a global variety of vegetables, seafood and meats grilled to perfection over oak, hickory or hay.

Led by Saverio Sbaragli, who had honed his craft at Three MICHELIN Starred Arpège, Al Muntaha sits atop the architectural masterpiece of Burj al Arab and offers sophisticated and refined French cuisine with Mediterranean influences.

First opened in London in 2001, the Dubai outpost of Hakkasan at the Atlantis Hotel offers reimagined Chinese dishes that are exclusive to Dubai, including the lychee lobster with yuzu pearl.

Höseki is a nine-seat omakase restaurant helmed by a sixth-generation sushi master, Masahiro Sugiyama. Set on the fourth floor of the Bulgari Hotel, it offers a bespoke omakase experience using fresh ingredients imported daily from Japan.

Located in the basement of the Atlantis Hotel next to the aquarium, Ossiano is a world for creative fare, and its “Metanoia” menus gain inspiration from chef Gregoire Berger’s childhood memories, featuring dishes that come with fine texture contrasts and impressive clarity of flavour.

The first international outpost of world-renowned Portuguese chef José Avillez, Tasca by José Avillez in the Mandarin Oriental Hotel is set around an open kitchen, where the talented kitchen team combines fresh, great quality producewith Portuguese dishes that are vibrant, innovative, and great for sharing.

Trèsind Studio is the brainchild of Himanshu Saini, which offers original and precisely executed multi-course tasting menus featuring herbs and flowers grown on its rooftop terrace setting, with highlights such as the ghee-roasted crab, tandoori chicken dumpling and morel pulao with Assam tea dashi.

The 2022 edition of the MICHELIN Guide Dubai also spotlights 14 Bib Gourmand restaurants that offer a value-for-money gourmet experience for an average price of 250 AED for a 3-course meal.

Brasserie Boulud provides a little piece of France in a classically styled brasserie, offering everything from escargots and canard rôti to tarte Tatin and île flottante. Helmed by the 25-year-old chef Sara Aqel and run by a near all- female kitchen team.

Fi’Lia celebrates the culinary knowledge passed down through generations of women with a menu of artisan pizzas to contemporary twists on traditional Italian dishes.

Folly offers an ingredient-driven menu that focuses on precise, modern dishes cooked from a kitchen counter where diners can watch the chefs in action.

Goldfish is a funky, buzzing sushi and yakitori concept by chef Akmal Anuar, and sharing plates and wagyu steak are the order of the day. With great views of the beach from the beautiful terrace.

Ibn Albahr is home to a fresh fish counter where diners can choose what to eat and enjoy ingredient-driven fare.

Indya by Vineet is the destination where street food meets sharing plates, with colourful dishes from the earth (vegetarian), land (meat) and sea.

At Kinoya, five ramen dishes underpin the menu, while Japanese classics including sushi, sashimi, robata and tempura are on offer.

The design at Ninive reflects a bedouin tent with low tables and cosy sofas, which sets the tone for the tasty, well-priced dishes from all over the Middle East and North Africa.

Owned and run by three Syrian brothers, Orfali Bros is set in a striking, two-storey open kitchen, where playful Mediterranean small plates with global influences, such as the imam bayildi alongside burgers, caviar and wagyu beef, are served.

The oldest Persian restaurant in Dubai, Shabestan has been around since 1984 and offers traditional Persian dishes, marinated meats, freshly baked breads and mezze.

One restaurant awarded a MICHELIN Green Star for sustainable gastronomy

The MICHELIN Guide is delighted to highlight establishments that are at the forefront of sustainable gastronomy. This year, one Dubai restaurant is recognized for its outstanding efforts and remarkable commitment to sustainability. Lowe, a MICHELIN-recommended restaurant by culinary duo Kate Christou and Jesse Blake, is the first and only restaurant in Dubai to receive a MICHELIN Green Star. The kitchen team cook on fire, practice nose-to-tail cooking and procure ingredients as locally as possible. As part of their efforts towards zero food waste, the restaurant’s “Waste NOT” dinners offer eight to ten courses of would-be waste products, saved over the previous months.

The MICHELIN Guide Dubai 2022 at a glance:

9 restaurants with One MICHELIN Star

1 restaurant with a MICHELIN Green Star