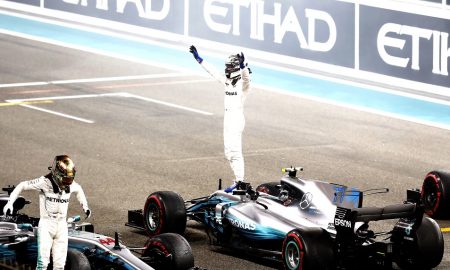 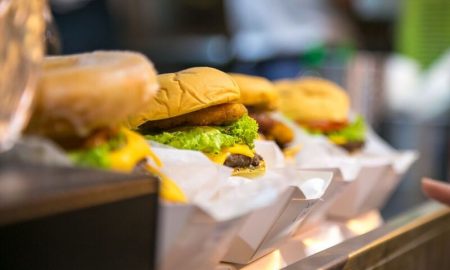 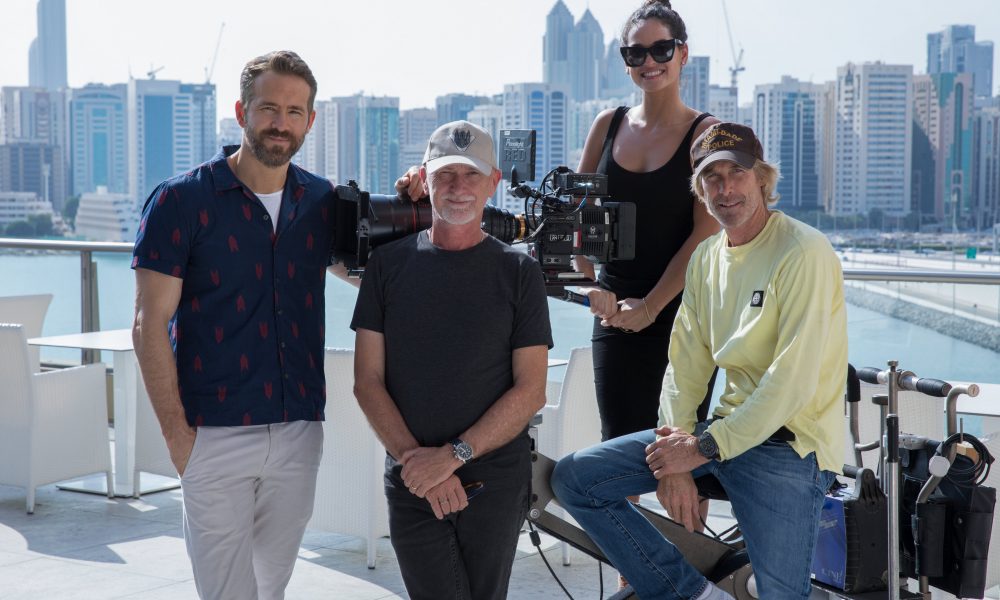 The film’s 300+ cast and crew will spend 30 days in the UAE shooting at four locations, including Liwa desert, Abu Dhabi, Sharjah and Ras Al Khaimah.

The production team – which includes more than 100 production specialists, based in Abu Dhabi – is working closely with twofour54, which is providing full production services, including location assistance, permits and suppliers as well as catering, accommodation, travel and transportation.

The film stars Ryan Reynolds, one of Hollywood’s biggest stars following his success in movies such as Deadpool, The Hitman’s Bodyguard and Safe House and is directed by Michael Bay, whose incredible catalogue of films includes Bad Boys, Armageddon, the Transformers’ franchise and The Rock.

6 Underground is the latest major Hollywood production to choose Abu Dhabi as a location, benefiting from its diverse array of 700+ locations, talented professionals, award-winning facilities and the 30% rebate on production spend from Abu Dhabi Film Commission (ADFC). It also marks the return of industry pioneer Netflix to Abu Dhabi, which also filmed the comedy War Machine, starring Brad Pitt, in the Emirate in 2015.

“This has been a milestone year for our thriving media industry. Attracting quality international innovative productions to the capital is a testament to the thriving community and infrastructure we have built. These filmmakers bring their ideas to life on the big screen but also reflect the beauty and diversity of our landscape.”

Michael Bay said: “Abu Dhabi is a unique place to make a movie, with a lot of great looks. It’s got the diversity and architecture I need in front of the camera — plus the professional facilities, crew and infrastructure to back it up. I’m very excited to be shooting here over the next few weeks.”

Ryan Reynolds added: “Shooting in Abu Dhabi is going to be one of the highlights of this production, although you’ll have to wait until the movie hits Netflix to find out why. We’ve only been here a few days so far, but the welcome from everyone has been amazing and I can’t wait to explore Abu Dhabi more.”

Helmed by Michael Bay and starring Ryan Reynolds, 6 Underground is a fun edgy thriller and character-driven spectacle from the writers of Deadpool.

Since the ADFC rebate was introduced in 2013, over 60 major productions from Hollywood, Bollywood and the Arab world have been shot in the Emirate. These include two of the top-grossing films of all time, Star Wars: The Force Awakens and Furious 7, as well as other blockbusters such as Mission: Impossible – Fallout, Tiger Zinda Hai, Race 3 and Saaho. It is estimated that one billion people around the world have seen Abu Dhabi on the silver screen thanks to the productions filmed there. 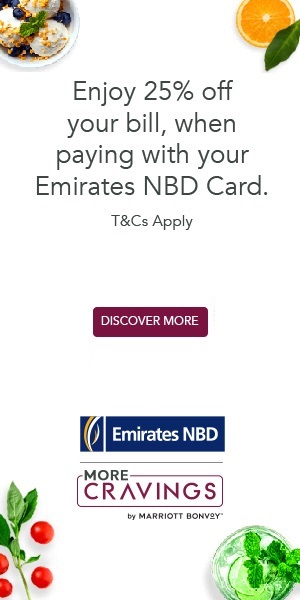