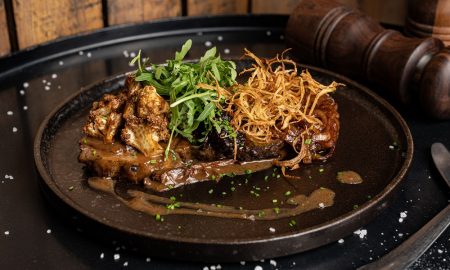 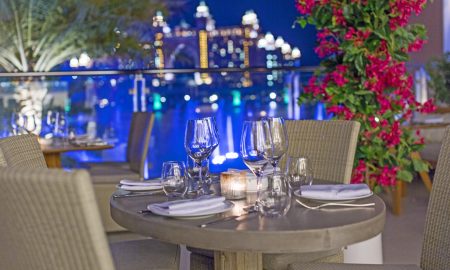 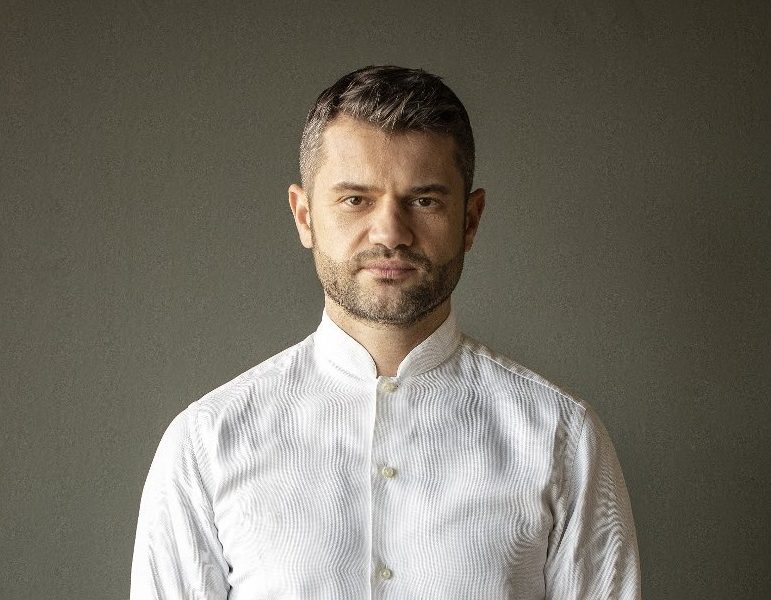 On January 16th, 2021, renowned Chef Enrico Bartolini of Michelin three-starred MUDEC Restaurant in Milan, Italy, will be hosting an exclusive Gala dinner taking place on the Cortina terrace at Roberto’s DIFC. With a grand total of 9 Michelin stars, Chef Bartolini will host 24 diners to an intimate, fine-dining journey featuring his unique selection of Italian haute cuisine.

For one night only, Chef Bartolini will showcase his flawlessly executed contemporary classic cooking that is inspired by the past and the present. Hailed as the Italian Starred Chef, Enrico Bartolini proves why he holds the title of ‘King of Italy Michelin Guide’, carrying 9 Michelin stars to his name, three of which within MUDEC, the Museum of Culture in Milan.

Born and raised in Tuscany, Chef Enrico Bartolini received his first Michelin star at just 29 years old, followed by his second at age 33. Chef Bartolini honed his culinary craft in Europe, under the tutelage of world-class masters like Paolo Pertini and Mark Page. Always enterprising, ingenious and imaginative, Chef Bartolini enjoys collaborating across a variety of bespoke culinary projects, partnering with such luxury brands like Hermes in creating dishes for the launch of their collection in Milan as well as developing a menu for Emirates Airlines’ first-class travellers.

Chef Bartolini’s cooking style celebrates the merging of modern, pioneering culinary techniques with traditional culinary values. The gastronomic blend of present with the past, perfectly creates the original flavours and philosophy that Bartolini is known for.

Joining alongside Chef Bartolini on January 16 are his brilliant ‘Number Twos’, Chef Ascani Donato, the resident Chef of Glam Restaurant in Venice and Chef Davide Boglioli, the Executive Chef of MUDEC in Milan.

Starting at 8.00pm Chef Bartolini will present a specially designed 6-course menu priced at AED 2,500 per person with beverage pairing. 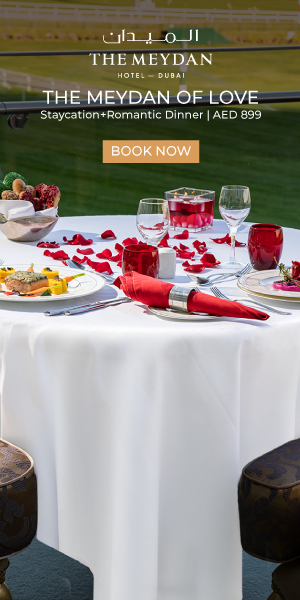