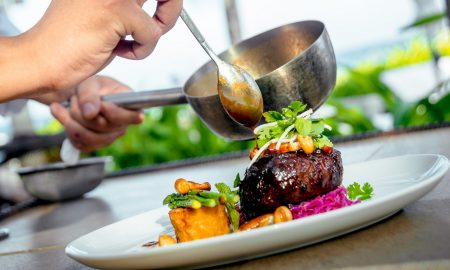 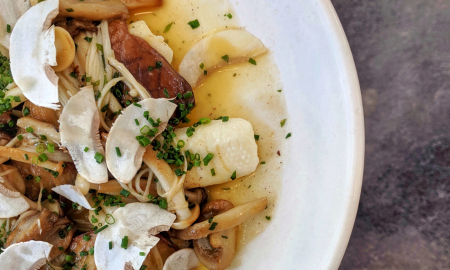 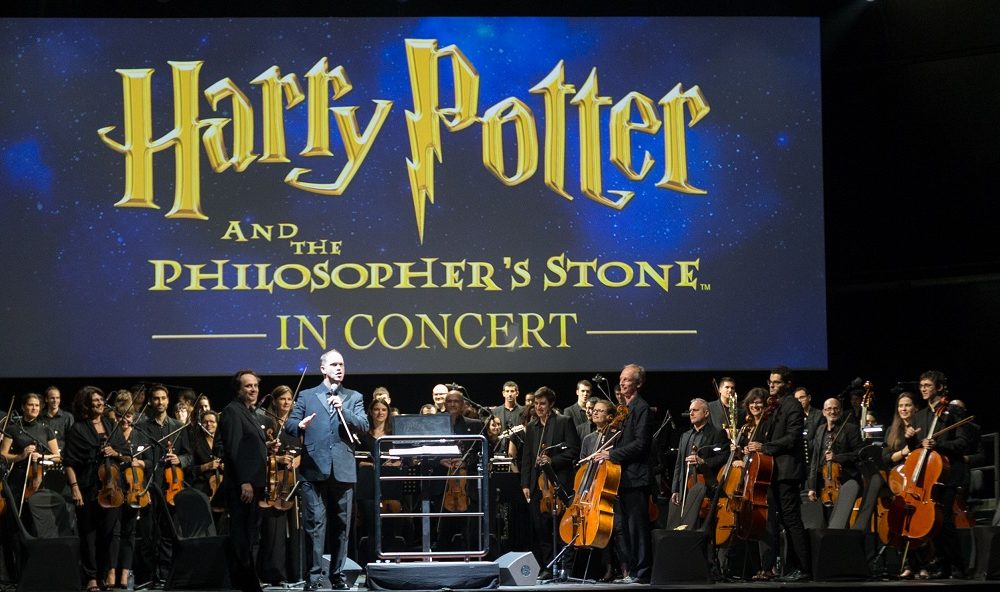 Following the success of Harry Potter in Concert in Abu Dhabi this September, ProActiv is bringing Harry Potter and the Philosopher’s Stone to the Dubai Opera this weekend. As part of the UK/UAE 2017 Year of Creative Collaboration led by the British Council, fans will be able to relive the magic of the first film, Harry Potter and the Philosopher’s Stone, in high-definition while hearing the Czech National Symphony Orchestra perform John Williams’ unforgettable score live.

For those of you who haven’t been sorted into a Hogwarts house yet, put your wizard’s hats on and join in the fun this weekend to watch first movie of the unforgettable series.

Ahead of their first film concert at the Dubai Opera, we caught up with the man behind it all, the Founder and President of CineConcerts – Justin Freer!

What inspired you to begin the concert series?
CineConcerts is bringing a completely new experience to people, which is one of the reasons why film concerts are growing in popularity. We’ve seen people from all ages around the world enjoy the experience of watching a film they love with the iconic music performed live to picture. There is nothing like it. We have seen equally positive reactions from many of our other film concerts including Breakfast at Tiffany’s by Henry Mancini, for example, along with Star Trek: The Ultimate Voyage celebrating 50 years of Star Trek film music. It has been the mission of CineConcerts to restore these masterful film scores to their original form, while giving the opportunity for audiences to experience them live to picture. It is a true honor to bring all the Harry Potter films to live in this magical way playing the film music in its original form.

What made you consider the UAE to launch the Harry Potter in Concert series?
UAE is a continuation of the global film concert series that kicked off in June 2016, but this will be our first time in Dubai! We are very excited to bring this magical concert series to this incredible concert hall.

Are you a Harry Potter fan yourself?
Yes, absolutely! I love all the books and the films. I remember falling in love with J.K. Rowling’s choice of words after I read the first book back in 1997. What an incredible universe filled with magic, adventure, and friendship that she created. I think Harry Potter and the Prisoner of Azkaban might be the leading contender for my favorite book.

Which is your favorite CineConcert?
From this film, I enjoy so much of the music. Outside of it, I adore Stravinsky, Mahler, Jerry Goldsmith, Ella Fitzgerald. One of my all-time favorite film scores is from The Ten Commandments by the great Elmer Bernstein.

Considering the show is at the Dubai Opera, do you expect Potterheads to dress up in formals or Harry Potter themed clothes?
I absolutely expect all concertgoers to be dressed up in their favorite wizarding world attire!

What is next up from CineConcerts in the Middle East?
This is the Harry Potter Film Concert Series, we plan on performing all eight films over the next few years. Dubai will kick off this series with the first film, Harry Potter and the Philosopher’s Stone In Concert.