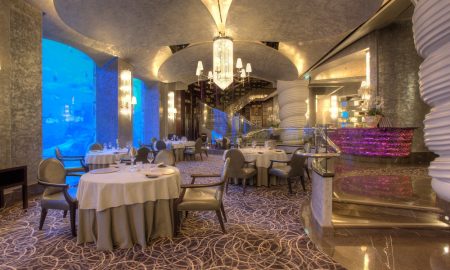 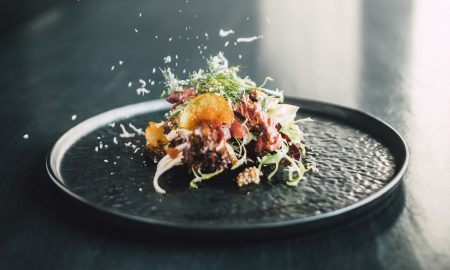 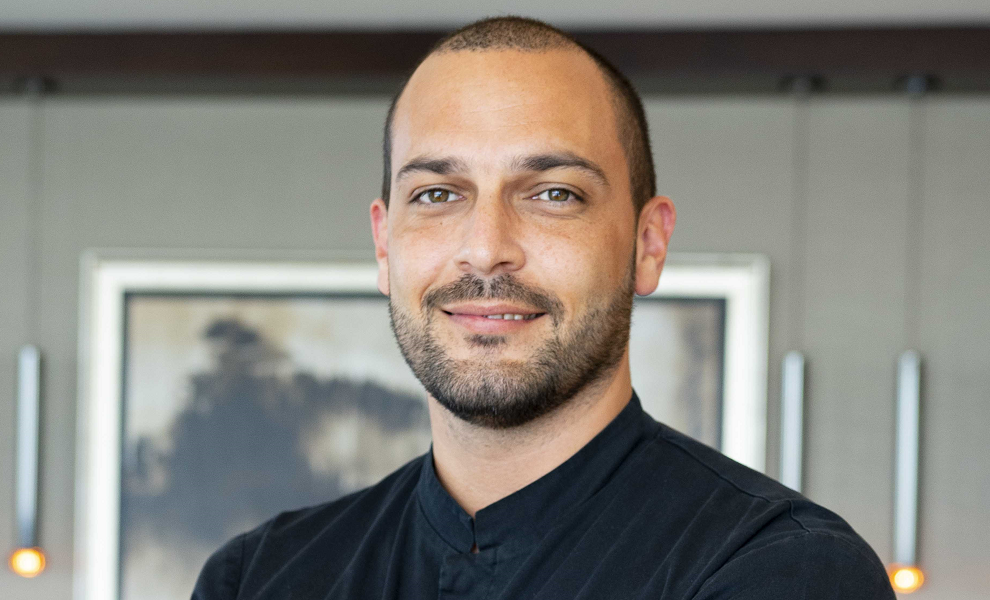 The JW Marriott Marquis Dubai is delighted to welcome Moritz Neumann as their new Executive Chef. In his new role he will oversee the hotel’s 15 award-winning restaurants, lounges and bars and lead a team of 300 talented chefs. Neumann, a German national joins the iconic Business Bay hotel from La Ville Hotel & Suites City Walk where he was previously in charge of its culinary operations.

During his 18 year tenure with Marriott International, Neumann has worked with 6 different brands, successfully completed 3 hotel pre-openings and has won numerous awards for outstanding leadership and talent. Neumann states: “At Marriott we always strive to be one step ahead. In order to do that we foster a work environment that supports associates to learn, grow and innovate. It is a fantastic brand to work with and I am immensely looking forward to this new chapter at the JW Marriott Marquis Dubai, a hotel that inspires other hotels in the industry.”

Neumann, originally from Munich in the German state of Bavaria, has been residing in Dubai for the past 7 years. Prior to his venture in Dubai and the Middle East, he refined his culinary skills in London, Arizona and Germany, and further holds a degree in the culinary arts from the distinguished Munich Business School.

“With his nearly 20 years of experience in the hospitality industry and extensive knowledge of the culinary arts, Moritz will be a great asset to the JW Marriott Marquis Dubai”, says Stephen Wright, Director of Culinary. “2020 promises to be a very busy year with many exciting projects. With Moritz onboard we will further strive to enhance service quality as well as revolutionize the food industry here in Dubai.” The JW Marriott Marquis Dubai recently re-launched Garden, venue of the popular and award-winning Wanderlust brunch, and is now serving vibrant Latin American favorites as part of its brand new concept. The hotel’s 2020 plans include further the revamping of two of its food and beverage outlets, in which Neumann will be heavily involved in.