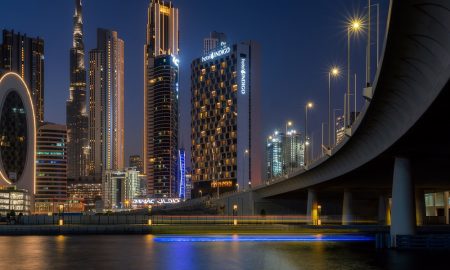 The First Boutique Hotel In The UAE 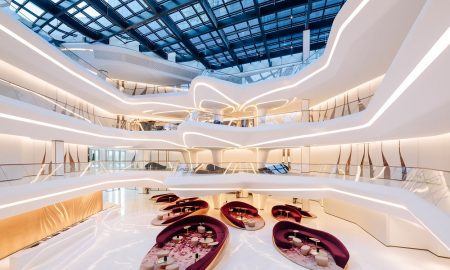 Exploring The New Stylish ME Dubai 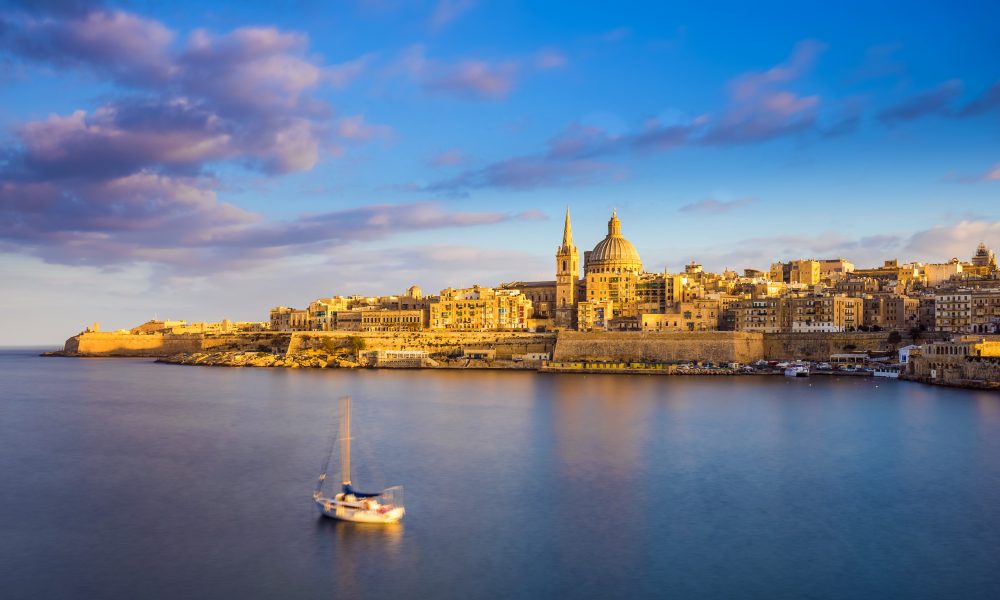 Located in the heart of the Mediterranean Sea, Malta sits just south of Sicily. Its warm climate, friendly islanders, magnificent restaurants and historical monuments welcome over two million tourists a year, making Malta one of the most popular European countries to visit.

Flights and Accommodation
Direct flights have just been announced with FlyDubai starting the service in May. Return flights will cost around AED 1,100. Malta offers a variety of accommodation which varies in rating and price. Visitors can choose to stay in hotels such as Le Méridien St Julian’s Hotel and Spa, historical buildings like Hotel Phoenicia or even self-serviced apartments. The type of accommodation will vary given the location you choose; the more popular tourist areas offer larger hotel brands, whilst in quieter areas you will find small independent B&B’s.

Climate
Malta has a subtropical–Mediterranean climate and therefore has very mild winters and hot summers. Throughout the year you can expect temperatures to average 23 celsius dropping to 17 celsius at night. Summer starts from mid-April with temperatures averaging 19 celsius in the day and rising steadily throughout the 8 months. The warmest month is August where temperatures rise to 35 celsius. November is the start of the winter season with temperatures dropping to 17 celsius and most of the rainfall happens in this month. The sea temperature averages 20 celsius throughout the year making having a swim a tempting prospect. Malta also boasts the highest sunshine duration in Europe with over 3,000 hours per year, doubling that of northern European cities.

History and Culture
Malta boasts three UNESCO World Heritage Sites, Ħal Saflieni Hypogeum, Valletta and seven Megalithic Temples, which are some of the oldest free-standing structures in the world and even outdate Stonehenge and the Egyptian pyramids. Today, Malta is one of the friendliest countries you will ever visit. Family is very important, and you will find many families still sit around the table every evening to enjoy a meal together.

Valletta
Valletta is the capital city of Malta and the commercial heart of the island. As you enter the city you will instantly be mesmerized by its sheer beauty. Small winding streets lined with boutique coffee shops and stunning cathedrals make for a timeless elegance. The best way to explore Valletta is by foot, so make sure you wear comfortable footwear as there is so much to see and do you will not want to miss a thing.

When in Valletta be sure to pay a visit to Caffé Cordina, one of Malta’s most acclaimed coffee shops. Founded in 1837 Caffé Cordina comprises of a restaurant, tea rooms, pasticceria, coffee bar and gelateria. If you can find a seat, be sure to sit outside and enjoy the old palazzo. Caffe Cordina produces its own hand-made, traditional sweets and pastries in-house.

These are some of the best on the island and in our opinion the world. Wanting to experience a local dessert we opt for a small honey ring. The small honey ring is delicious, made with black treacle, marmalade, orange peel, spices and honey it offers a variety of flavours and textures.

In need of a walk we head towards the Upper Barrakka Gardens built in the 1560’s the public gardens offer a panoramic view of the Grand Harbour and the Three Cities. This is a great place to relax and unwind. The terrace below is occupied by the saluting battery. It is perhaps the oldest saluting battery still in operation anywhere in the world. For almost 500 years, its guns protected the harbour against naval assault. Its prominent position also ensured it becoming the island’s principal saluting platform. From here, gun salutes were fired on occasions of state, to mark anniversaries and religious feasts and also to greet visiting dignitaries and vessels. From the 1820’s a gun was also fired at mid-day to signal out the exact hour of the day by which Ship Masters would calibrate their chronographs on board. These time pieces were used up to the early part of the 20th century to find the longitude at sea.

Later that evening we return to Valletta for dinner. We decide to visit Valletta Waterfront, originally built in the 18th century the waterfront now plays host to a selection of restaurants, retail outlets and bars. The front of the buildings are wonderfully decorated in a variety of colours. The colour of the door signifies what the merchants there would have sold, for example those selling iron would have had a red door whilst those selling crops would have had a green door, it enabled them to communicate when language was once a barrier.

Food
Maltese cuisine is the result of a long relationship between the islanders and the many conquerors who occupied the Maltese Islands over the centuries. This marriage of tastes has given local gastronomy a Mediterranean character all of its own, and nowhere is this mixture of culture and cuisine more strongly felt than in Malta.

Pastizzi
The nations favourite snack, pastizzi can only be found in Malta. These delightful super flaky pastries are traditionally filled with either ricotta cheese or mushy peas. Served hot the scrumptious pastizzi can be purchased for a mere 5 dirhams. You can buy pastizzi everywhere, shops, bars, cafés but the best ones are from pastizzerias, normally run by families who bake them fresh throughout the day.

Bajtar
Prickly pears are typically available during the summer months, traditionally peeled and then eaten by itself. The delicious fruit comes in a variety of colours ranging from red to purple and green to yellow and has a sweet, melon-like aroma. The fruit is enjoyed in places with typically warm climates.

Bigilla
This traditional dish is often used like a spread or dip. Its ingredients and texture are like hummus. Bigilla is a staple part of any Maltese diet. A delicious, versatile condiment, it’s usually eaten with salad, platters, or just on its own. Made from mashed up brown or broad beans with lashings of garlic and herbs.

Seafood
Being an island, Malta benefits from some of the tastiest and freshest seafood available. You’ll be able to find all sorts of catch of the day served fresh at local restaurants. Try the locally caught swordfish, often grilled or baked and drizzled in olive oil, superb.

Maltese Bread
That’s right Malta even has its own bread. Ħobż tal-Malti meaning Bread of Malta is a crusty sourdough bread usually baked in wood ovens. It tastes nothing like any bread you’ve ever tasted. The best way to enjoy Maltese bread is to spread olive oil, rub tomatoes and fill with a mix of tuna, olives, capers, onion, bigilla and ġbejna, making another popular dish Ħobż biż-żejt.

*Due to Covid-19 we always recommend you check the latest travel information.