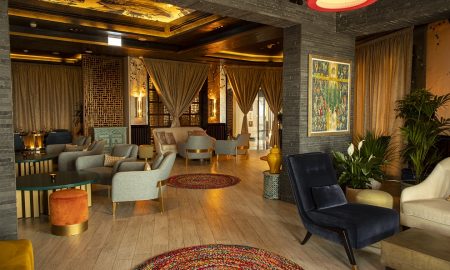 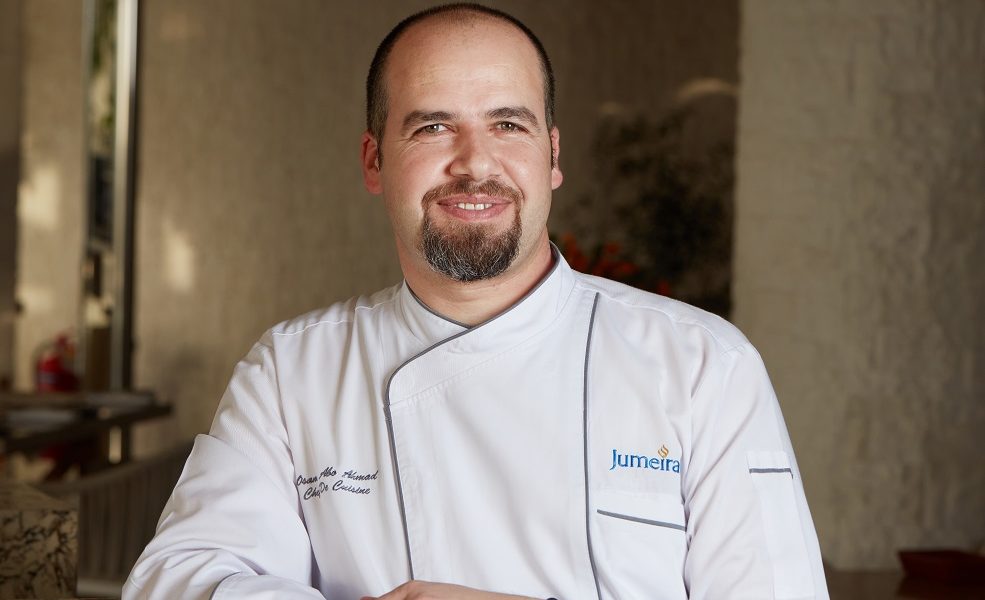 Jumeirah at Saadiyat Island Resort today announced the appointment of culinary veteran Osama Abu Ahmad as Sous Chef at Tean. The Jumeirah Group’s beachfront property, nestled on the white sand beaches of the capital, is elevating its widely loved Mediterranean, in addition to adding Greek and Turkish favourites to the mix, with Osama playing a pivotal role in providing an unparalleled dining experience at Tean.

Guests can now tuck into ingenious Levantine dishes such as chicken liver with pomegranate to start, Laban Uommo – perfect for sharing and fig pavlova for dessert, featuring Emirati honey. In addition to the Mediterranean flavours, the venue will also be serving up Greek specialities such as oven baked feta and jumbo prawn Saganaki, as well as Turkish dishes including Patlican salad and Tean Emam Byaldi, adding depth to the dining experience. Chef Osama will be tasked with overseeing creation of decorative culinary displays, regular inspection of equipment and workstations to align with established standards and managing the finances to drive seamless supply delivery. Also, as part of his remit, he will offer his insightful guidance to cooks on the preparation, garnishing, and presentation of elevated dishes. His contribution to the exciting new menu spans over 20 new dishes, each of which showcases his expertise with Levantine cuisine.

Osama’s previous roles have seen him take on positions across the Jumeirah Group kitchens. The past five years of his dynamic career spent with the Jumeirah Group have given him a keen understanding of elevated dining offered and exposed him to the international cohort of talent employed by the Group’s culinary teams. To further strengthen his understanding of the field, Osama has undertaken various workshops and professional training courses spanning pastry training, task training workshops and food hygiene training, contributing to the numerous accolades he holds, such as the Emirate’s Culinary Guild’s Golden Medals for Arab Mezze in 2010 and 2006, for Emirati cuisine in 2007.

Savino Leone, General Manager at Jumeirah at Saadiyat Island Resort shared, “We are delighted to welcome Osama to the team at Tean, given his extensive successful experiences with the Jumeirah brand. His tireless drive to grow as a culinary professional has led to his standing as a skilled asset to the Jumeirah at Saadiyat Island Resort team. As we roll out a series of exciting new additions to the Mediterranean specialities at Tean, Osama’s skills have already proven invaluable, as he has brought to life 24 new offerings that draw on his keen insight and extensive preparation skills.”

A firm favourite with dining enthusiasts in Abu Dhabi, Tean offers a tempting selection of succulent grilled spiced meats and seafood dishes served in traditional Levantine style such as chicken Frekeh, lamb Kofta, Shisk Taouk and more. The expansion of the menu and the addition of the new global cuisines will only take the dining experience to new heights.