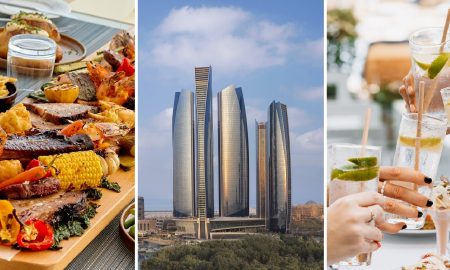 Lavish Brunch Staycation In The Capital 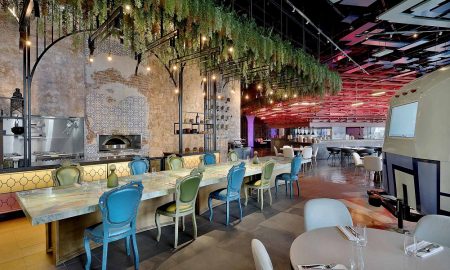 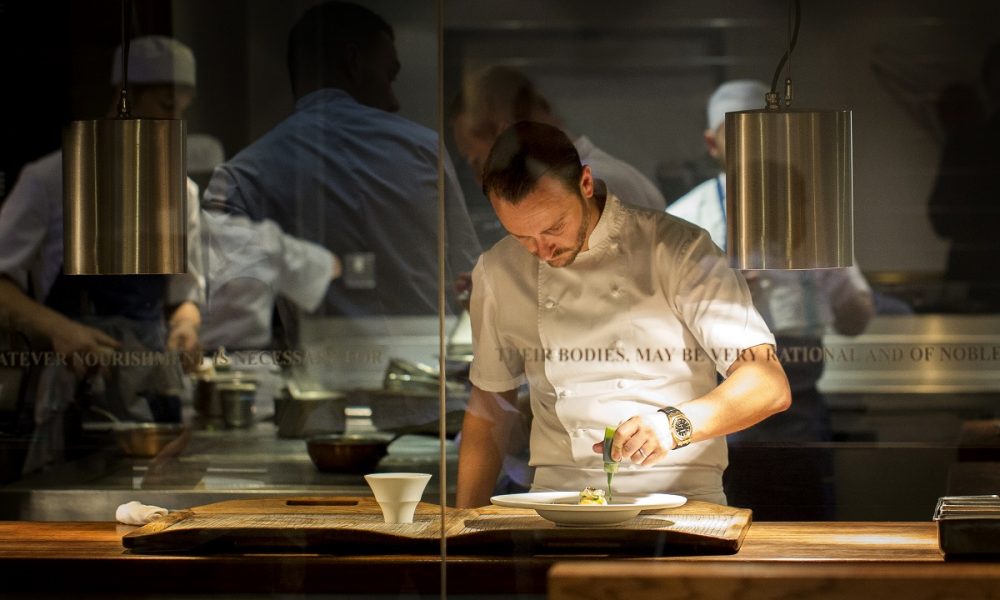 Jason and Irha Atherton have issued a statement to confirm that he is set to open a new and exciting dining concept in Dubai. The statement, issued by Jason’s The Social Company, reads:

“After seven successful years at Marina Social, I have taken the tough decision to end my partnership with Intercontinental Hotel Group. It has been a fantastic project to be part of and I would like to take this opportunity to thank the whole Marina Social team, IHG, Select Properties, Rahail and Antje, for believing in our vision and supporting a journey which is close to my heart. It is now time for a different direction and to bring a new style of dining to Dubai.”

Jason and Irha’s ‘The Social Company’ also shared: “The new project marks the end of seven incredible years and a succession of awards at Marina Social, that Jason departed from earlier this year. Although it is with a heavy heart that the partnership has come to an end, Jason is excited to develop an exciting new space within Dubai’s restaurant scene.”