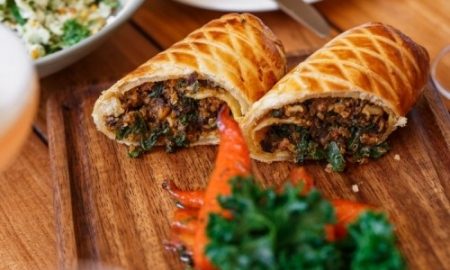 Veganuary At Atlantis, The Palm – Dubai 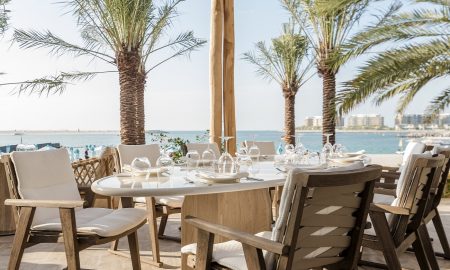 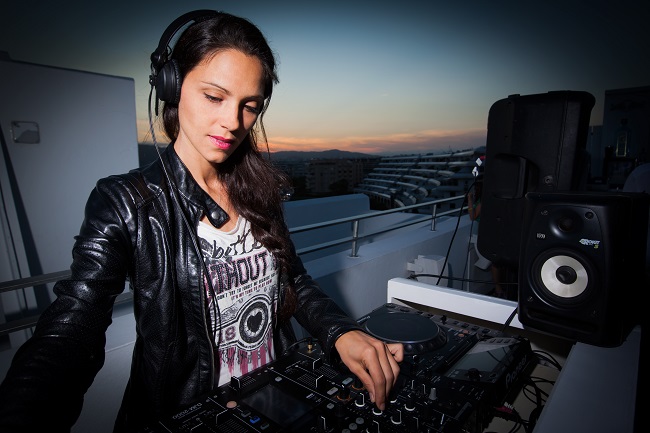 Buddha-Bar Beach Abu Dhabi is heralded for some of the best live entertainment scenes in the capital, thanks to its outstanding line-up of international artists performing on its decks nearly every weekend.

January marks the start of an exciting year for music enthusiasts in Abu Dhabi, opening with the internationally renowned DJ Nurai visiting on January 9th 2020. Nurai represents a new era of artists that break the rules, while bringing with them the best of techno and deep house.

The Spaniard has more than two decades of experience mixing tracks for the biggest nightclubs in Ibiza and is now bringing her unique taste in music to the shores of Abu Dhabi. Guests can expect to experience a different style of music as Nurai blends the piano, flute and her own voice into the tunes.

The following Thursday, January 16th, will see in Brighton-based Kideko. The DJ and producer sprang onto the UK house scene with the release of his debut single, “The Jam” in 2015.

Starting off his career in music as a drummer, Kideko studied music technology and production, which helped build his interest and skill in electronic dance music. His single gained him recognition from various DJs, which led him to releasing top tracks in partnership with some of the biggest names in UK’s music scene.

Wrapping up the entertainment line-up of the month is DJ Fabrizia with a live performance on January 30th. The London-based DJ and producer has been spinning tunes for more than 10 years, with over 1,000 gigs played in more than 100 venues around the globe.

The Italian is known for her inimitable flair for recognizing the power of playing the right tune at the right time. Enjoy the vibrant and upbeat atmosphere on the decks of Buddha-Bar Beach Abu Dhabi, with her clever music selection that will guarantee a memorable time.

The globally celebrated artists will perform live from 10.00pm onwards and continue the act with power-packed sets until 2am.

Truly exemplifying a beach escape with its lounge music, sea-inspired design, unique cocktails and amazing food, it is when the sun goes down that things really heat up at Buddha-Bar Beach Abu Dhabi.

Take in the ultimate sunset views and carnival of colors against the Saadiyat waters, with unforgettable cocktails and the thriving music and entertainment. A series of live entertainment acts is hosted throughout the week, including resident DJ Bambina and Milan the saxophonist, both jamming with Nico the violinist every Wednesday.

Available Saturday to Wednesday from 5.00pm until 7.00pm, the Yuuhi promotion features beverages for AED 35, making it the ideal retreat to unwind after work and relax with friends.