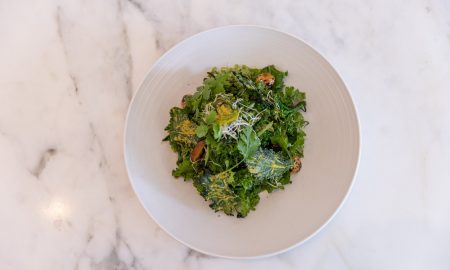 Enjoy Brunch Every Day Of January At The Abu Dhabi EDITION 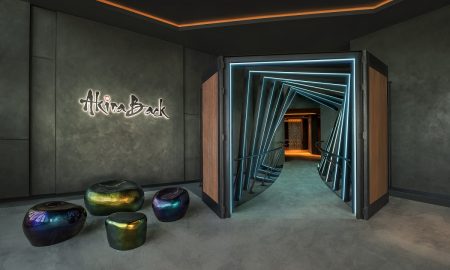 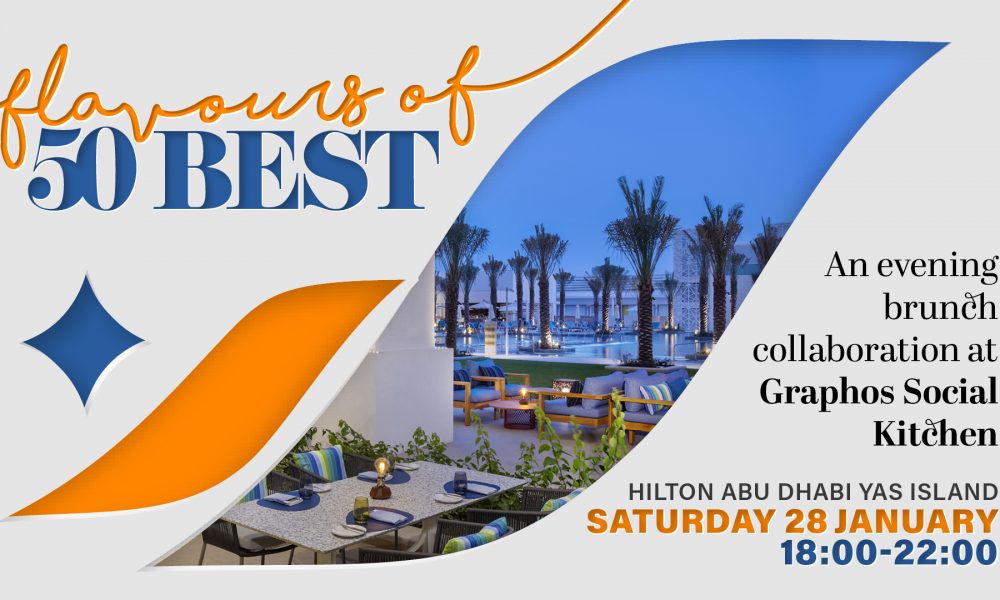 The second edition of Middle East & North Africa’s 50 Restaurants 2023 will be hosted in Abu Dhabi, with the prestigious list being unveiled at a star-studded awards ceremony on 30th January 2023. The chic Hilton Abu Dhabi Yas Island will celebrate this occasion by collaborating with four renowned ‘50 Best’ chefs and featuring their finest dishes at a special evening brunch at Graphos Social Kitchen on 28th January 2023.

Foodies will get the chance to not only experience the gastronomical delights prepared by incredibly talented and world-renowned chefs, but also to meet them. The international rising star and chef-owner of Kol, Santiago Lastra, will kick off the evening by presenting a signature dish combining British produce with Mexican flavours. Kol is a go-to on London’s restaurant scene, and within two years of its opening, it has debuted on The World’s 50 Best Restaurants 2022 extended list at No. 73.

Following this, one of Japan’s most admired chefs, Hiroyasu Kawate will the take the stage and serve a dish representing his modern French-Japanese cuisine. Kawate is the chef owner of Florilège in Tokyo: the restaurant is ranked third on the Asia’s 50 Best Restaurants list 2022 and also entered The World’s 50 Best Restaurants list earlier this year for the first time at No.30.

The evening will proceed with Mauro Colagreco, the chef-owner of three-Michelin starred Mirazur in Menton, France, which was named The World’s Best Restaurant in 2019. A sustainability champion, Chef Colagreco is known for inventing colourful, pictorial dishes that play with textures and bold contrasts and he will showcase his talent on the plate for the assembled diners.

For those with a sweet tooth, pastry queen Maira Yeo will serve up an indulgent treat. Chef Yeo currently holds the title of Asia’s Best Pastry Chef 2022, and she recently led the opening of a dedicated dessert lounge at Cloudstreet, Singapore, ranking number 44 on the Asia’s 50 Best Restaurants list.