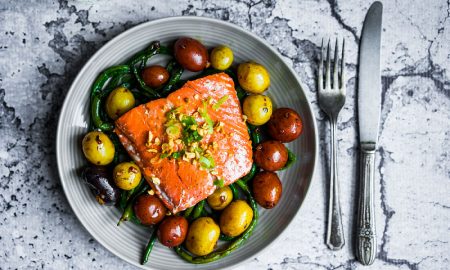 Restaurant Month Is Back! All Menus AED 195 Net! 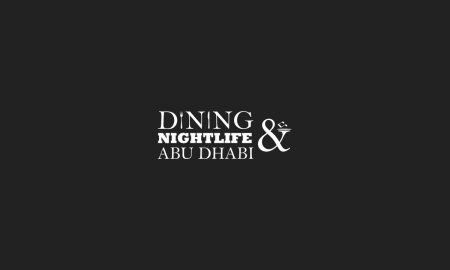 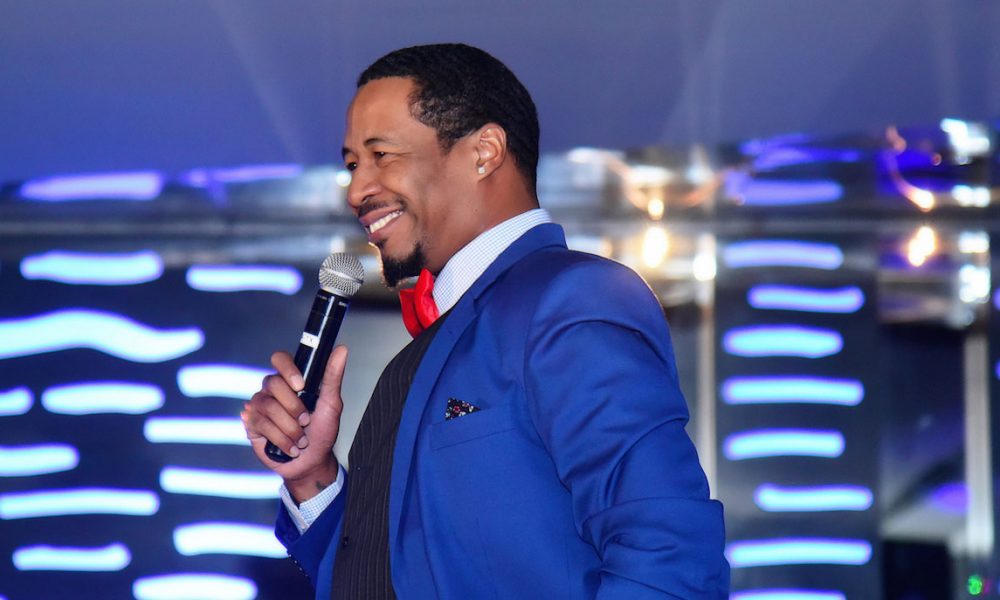 Frankie’s Comedy Cellar returns for its third season with professional comedian, Simeon Goodson as its host.

After a year-long hiatus in Dubai, the consistently sold-out Saturday weekly ‘Dine and Laugh’ has returned and, this time, will debut at Frankie’s Italian Bar and Grill in Fairmont Bab Al Bahr, Abu Dhabi, on September 9th. From that point on, it will alternate weekly between the two cities.

A native of Brooklyn, New York, Simeon Goodson is widely regarded as one of the country’s top comedians, having performed in comedy clubs, bars, and alternative venues across New York City since 2004. He has also appeared as the opening act on Hannibal Buress’s ‘Comedy Camisado’ tour.