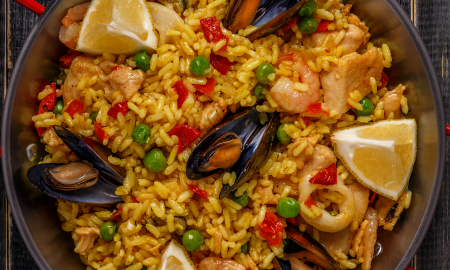 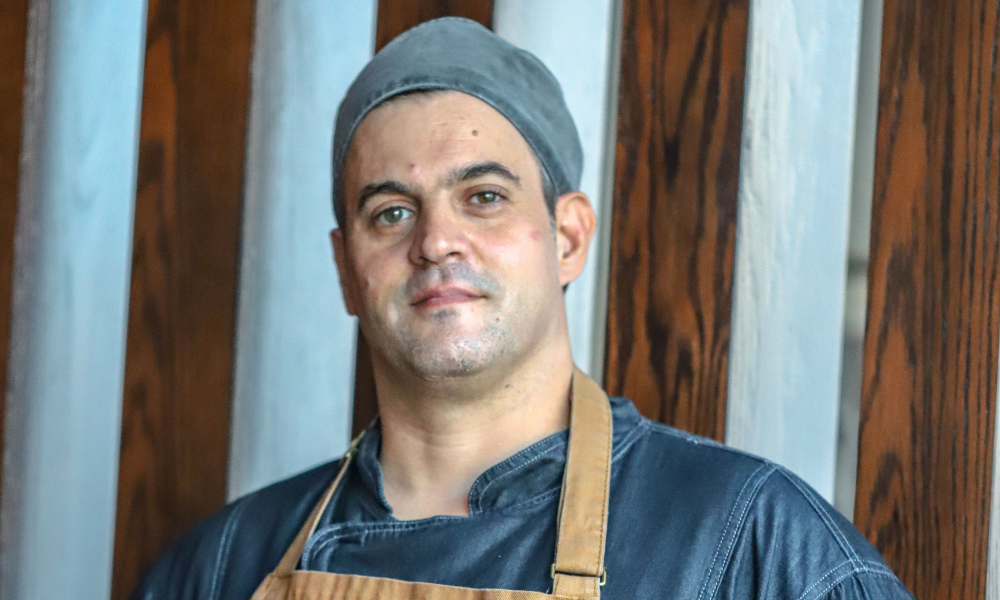 Marriott Downtown Abu Dhabi has announced the appointment of its newest Chef de Cuisine, Chef Bastien Meyrat, who heads up the culinary team at the renowned JW Steakhouse.

Chef Bastien was born in a small Swiss town and began cooking at a young age. His grandmother would teach him how to cook his favourite French dishes, unaware that one day the fun they shared in the kitchen would lead Bastien to find his calling in life. Living in Switzerland Bastien was surrounded by fresh produce and from an early age he developed an appreciation for nature.

At the age of 17 Bastien began to train as a chef at Waldmannsburg, a critically acclaimed restaurant in Dubendorf, Switzerland. The next stage of his career was spent working in various restaurants across Zurich, before going on tour with an open-air theatre as part of the catering crew.

Most notably Bastien was appointed Sous Chef at the 2008 FIFA European Football Cup. Later he travelled to Thailand where he became Head Chef at Pakse Laos. After two years he was given the opportunity to become Executive Chef at a luxury resort in Borobudur, Indonesia, followed by a move back to Thailand to become Group Executive Chef. However, as Group Executive Chef Bastien missed being in the kitchen and decided to take a step back and return to a Chef de Cuisine position where he would be able to return to his passion of cooking.

We visited Chef Bastien at JW Steakhouse to have a sneak peek of a few new dishes he will be introducing to the revamped menu on the 10th December 2018.

Double Baked Stilton Cheese Soufflé, served with Lettuce, Celery, Apple and Walnut Salad. Double baked this soufflé is unlike its more common cousin, instead of the high rise this soufflé has a more oval appearance. This was my favourite dish of the night, light and fluffy to cut, yet rich and creamy to taste.

Quinoa Risotto, with Goats Cheese, Heirloom Beets, Radish and Pistachio. We loved the creativity of this dish and its great to see more vegetarian options being introduced onto the menu, although for our personal taste the flavours of this dish were quite bold.

Tableside Black Angus Beef Tartar, JW Steakhouse is bringing back tableside theatre by reintroducing trolley to table culinary excitement. Chef Bastien himself will be creating all the tableside Tartar allowing guests to communicate any specific dietary requirements and talk to the man behind the menu. The Tartar itself is some of the best we’ve tasted in the city and we are sure it will be a big hit with guests.

When we spoke to Chef Bastien we asked him what changes he would be making at JW Steakhouse, he said, ‘Produce is key for me, fresh ethical produce is something I as a Chef hold very important. As an example, one of our beef suppliers in Australia allows their cattle to roam free in open farms, making the whole system more ethical. Also more vegetarian options will be introduced on the menu, so those who still want to enjoy great food and service can feel welcome at JW Steakhouse’. 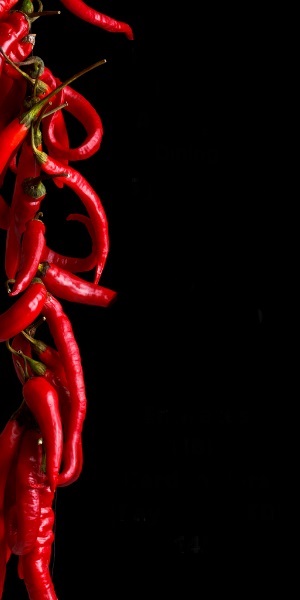