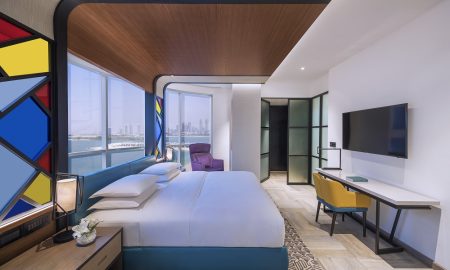 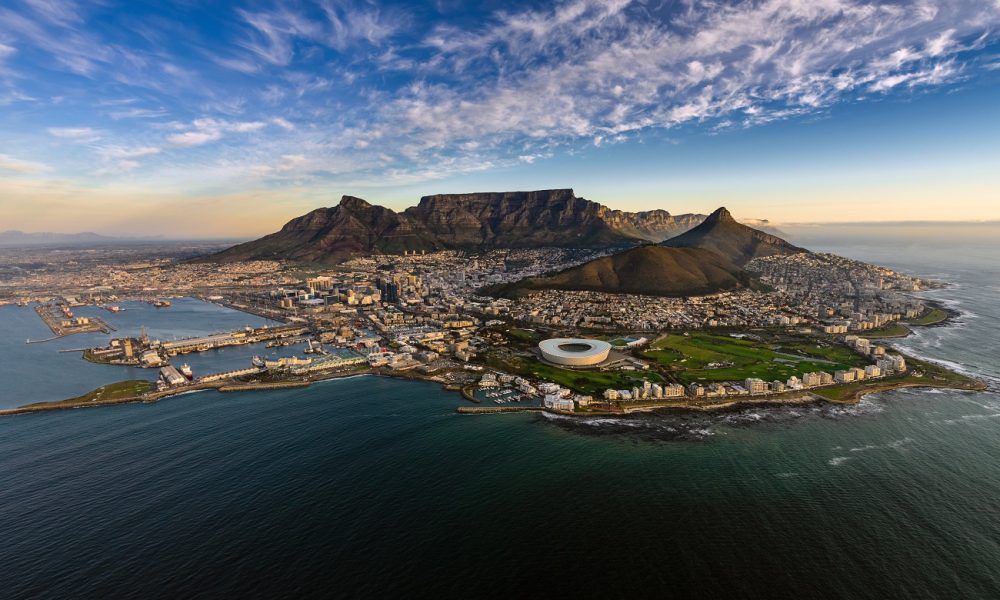 Cape Town is a port city on South Africa’s southwest coast, on a peninsula beneath the imposing Table Mountain. Slowly rotating cable cars climb to the mountain’s flat top, from which there are sweeping views of the city, the busy harbor and boats heading for Robben Island, the notorious prison that once held Nelson Mandela, which is now a living museum.

Cape Town is known as a great holiday destination year round, a place where neither season really experiences extremes of temperature, thanks to prevailing winds. The summer months are from December to February. The days are generally warm to hot and dry, but the humidity is low. While winters are from June to August and tend to be wet and cool.

Cape Town is without a doubt the foodie capital of the country, and if it’s fine dining you’re after the Mother City is unbeatable. Here are our picks of the best restaurants in Cape Town for that special culinary experience.

Waterkloof
Waterkloof is consistently rated as one of the top restaurants in South Africa. Chef Czarnecki places an emphasis on using only the freshest seasonal ingredients, such as free-range eggs, farm-reared Schapenberg lamb, and a variety of common and rare herbs and vegetables – many of which are grown and sourced onsite at Waterkloof.

The Test Kitchen
Be sure to book in advance, and we mean months in advance as The Test Kitchen is one of the most in demand restaurants in South Africa. The Test Kitchen, as its name implies, affords renowned Chef Luke Dale-Roberts the opportunity for maximum innovation as a chef, the dishes are a pure reflection of his creativity with flavors and ingredients.

Tintswalo Atlantic
Tintswalo Atlantic is a 5 star, award-winning boutique lodge nestled at the base of the ocean-facing Table Mountain National Park. Sitting at the foot of Chapman’s Peak, the lodge is perched on a pebbled beach and enjoys panoramic views of the picturesque Hout Bay harbor, the dramatic Sentinel mountain peak, the Atlantic Ocean and beyond.

21 Nettleton
Nestled against the slopes of Lion’s Head, this private boutique hotel is located in one of the finest positions in Clifton. A mere 10 minutes away from Cape Town’s legendary Victoria and Alfred Waterfront, Table Mountain and the city center, yet a serene oasis removed from the hustle and bustle of city life. The ambient sound of the waves, uninterrupted coastal views, pristine natural landscape and grandiose sense of space are prompts for an unforgettable experience. 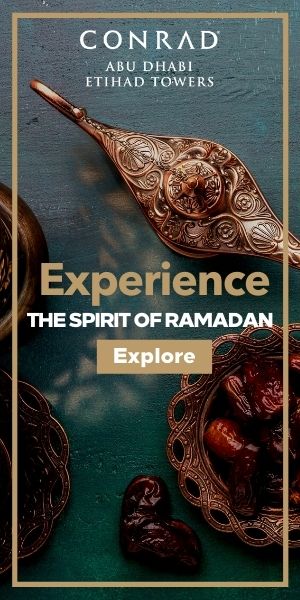