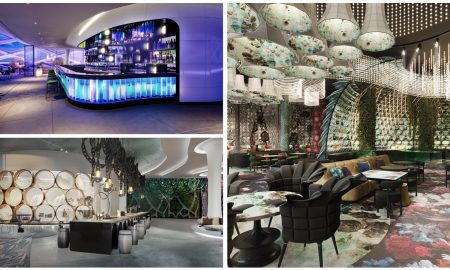 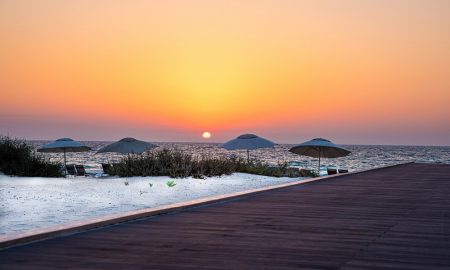 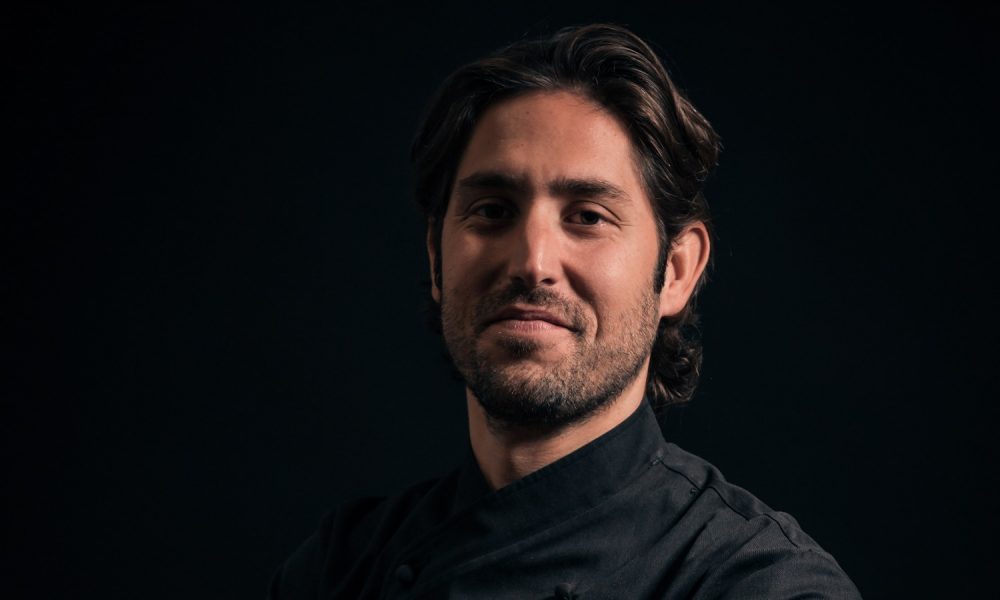 Chef Matteo’s residency at the hotel’s 18 Degrees Restaurant will take place between 28th November and 2nd December 2019. Chef Matteo is the leading chef at Il Desco Restaurant, a Michelin-starred restaurant since 1985 in Verona, Italy.

Abu Dhabi Culinary Season’s biggest highlight, the Tastemaster Series, will celebrate the city’s gourmet dining destinations with Michelin-starred chefs. Diners will be able to enjoy bespoke signature menus and interact with the culinary geniuses behind their meal.

For 18 Degrees restaurant, Chef Matteo will design a signature Italian menu inspired by his native home in the heart of Romeo & Juliet’s city and fueled by his passion for the culinary art, which was born in the kitchen of Il Desco, his father’s restaurant. Between 29th November and 2nd December 2019, diners can enjoy Chef Matteo’s exquisite specialties for either lunch or dinner from the most leaning restaurant in the world, 18 Degrees, while taking stunning views that the restaurant is known for.

The University in Foreign Languages was not for him, he decided to “use” his cooking and catering knowledge, learnt at Il Desco during summertime and weekends, and left his country in order to discover new experiences in refined dining. He worked in Rome, London, Los Angeles and Las Vegas, growing up professionally and tasting realities which appeared to be different from the ones he was used to. After a series of experiences abroad, Matteo returned home, ready to take the reins of the family restaurant, thus guaranteeing a continuation of the business, a rite of passage and a transfer of responsibility passed to him by his father.

Abu Dhabi Department of Culture and Tourism will highlight the capital’s culinary diversity and world class cuisine this fall when it brings the Abu Dhabi Culinary Season to the city from the 31st of October to 14th of December 2019. The culinary season will celebrate Abu Dhabi’s global food influences, worldclass restaurants and celebrity chefs while also offering delicious offers and foodie-centric events. The one month long food season isset to attract residents and international visitors alike and will feature three main culinary events; Mega Mela, Taste of Abu Dhabi and World of Food Abu Dhabi. The Tastemaster Series will illuminate the season with Michelin starred chefs who will create signature meals for diners in an intimate, interactive setting, from 30th October – 14th December, while the Chef’s Table programme will celebrate some of the finest resident chefs across premium and fine dining restaurants across the city from 5th – 14th December.
In addition to events, the season will reflect the diversity of dining options throughout Abu Dhabi from street food to haute cuisine with some of the world’s most renowned chefs, as well as amazing dining deals with amazing offers with Pitstop Promotions and Delicious Deals and a fantastic raffle with some great prizes for residents and visitors alike across the capital.